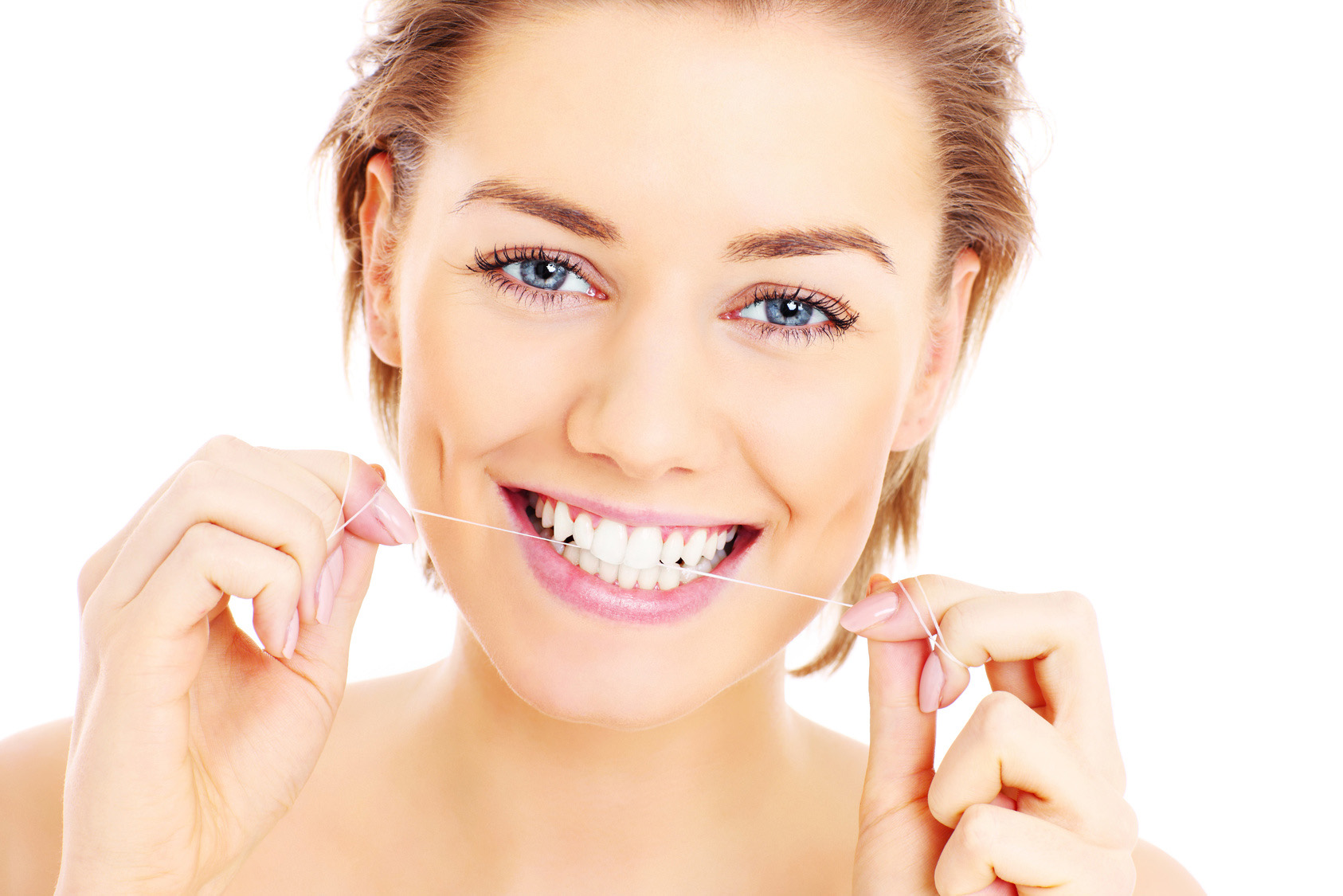 Flossing is a method for removing bacteria and other debris that cannot be reached by a toothbrush. It generally entails a very thin piece of synthetic cord you insert and move up and down between the sides of two adjoining teeth.

Why is flossing important?

Many dentists believe that flossing is the single most important weapon against plaque. In any event, daily flossing is an excellent and proven method for complementing your brushing routine and helping to prevent cavities, periodontal disease, and other dental problems later in life. It also increases blood circulation in your gums. Floss removes plaque and debris that stick to your teeth and gums.

How often to floss

Flossing is the act of removing plaque and debris from below the gum line and between the teeth and gums. Flossing is the key to preventing plaque build up, cavities and periodontal disease.It also works to improve circulation in the gum tissue.

It is recommended to floss daily. Flossing should be done prior to brushing and should take no longer then 3 mins. to complete.

Common methods for flossing are the spool method and the loop method.

For both of these techniques you would break off a piece of floss about 18 inches long. With the spool method, you would wind the majority of the floss around the middle finger and the remaining floss around the same finger on the opposite hand. It is this finger that would take up the floss as it gets used.

Once you place the floss between the teeth, you would wrap it around the tooth making a “C” shape. Then push the floss up and down making sure it goes below the gum line. This is area that your toothbrush cannot reach but where the most bacteria accumulates.

This method is used by people who have trouble with manual dexterity or small children. Once you break off 18 inches of floss, you would then tie the ends to form a loop. By placing all of your fingers except the thumbs,within the loop, you are able to guide the floss using index fingers and the thumbs. For the lower teeth use the index fingers and for the upper teeth the thumbs would guide the floss. With both of these methods, it is important to to floss gently ensuring that you do not cut the gums. For the first few days the gums may be a feel little tender and sometimes bleed. This improves within three to four days.

To our extremely valued patients,

It is with great joy that we announce our gradual return to services, as of May 19, 2020.